Wanted Florida man promised officers he would turn himself in when he was finished with his job.

Jesse Pack, a 40-year old man from Bunnell, left his front door open and perfectly aligned for officers to see with the note “I know my warrant is active. I’m not here. I am finishing up one last job before turning myself in.”

To avoid getting in trouble, Jesse Pack left a note for police on his front door promising to turn himself in at Volusia Branch Jail.

The 40-year old man had an active warrant out from the county and wanted officers to know he was going about finishing up some business before they arrested him.

“I’m not here I am finishing a job and turning myself into Volusia County Jail!” He wrote simply as if it were no big deal that cops would soon be knocking down the four doors of his home with guns drawn ready to take one unfortunate soul away. 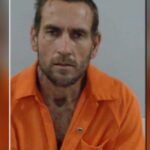 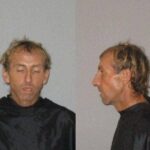 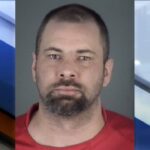 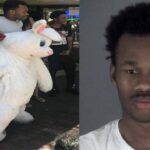