Florida has been a hotbed of weird news recently, with Hurricane Irma and all.

But now there’s another story to add to the mix: A man was chewing on his friend’s face when he occurred upon him at an apartment complex early Monday morning.

Police were called around 2am by one of the victim’s friends after they witnessed their buddy being mauled by a “zombie-like person.”

The attacker had already fled before police arrived but later turned himself into authorities where he confessed that “he wasn’t really sure what happened” because it was dark outside. 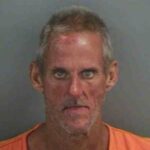 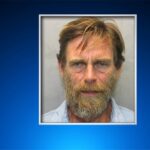 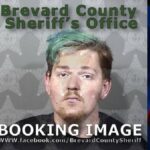 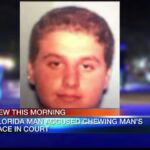